This year, once again, the biggest and best tabletop gaming convention in the country is returning to Indianapolis September 16th-19th.  GEN CON is back and we’ll be there!  if you can’t or don’t want to come to the convention in person there are several ways to be involved this year, including GEN CON Indy, GEN CON Online, Pop-Up GEN CON, and GEN CON TV.

GEN CON Indy is the Superbowl for tabletop nerds!

With an avid following of more than 140,000 consumer and professional attendees, Gen Con is THE destination for everyone from serious fans, to those simply interested in casual gaming. Many people ask “Gaming? What kind of Gaming?” Gen Con appeals to all hobby gaming enthusiasts, essentially all gaming except sports and gambling.

Game manufacturers and publishers consistently utilize Gen Con as the place to launch new games and new products, show off the latest and greatest game expansions and features, and host incredible tournaments. From world championships awarding thousands of dollars to non-professional games created by passionate enthusiasts, playing games is what it’s all about.”

GEN CON Online allows you to take part in the convention from the comfort of your living room…  or office…  or restroom… whatever.

After a successful first year in 2020, Gen Con Online will return in 2021, running concurrently with Gen Con Indy and Pop-Up Gen Con!

Gen Con Online is our online convention program featuring gaming, entertainment, and lots of other types of events, plus a packed schedule of livestreaming content on Twitch, a vibrant community on Discord, and more!

“Gather with your local gaming community and try out hot new games before anyone else, all from the comfort of your friendly local game store. Each FLGS will determine how they want to host this event based on COVID-19 health and safety guidelines and conditions in their area. Check with the store for details on what they are planning.

If you can’t make it to Gen Con Indy this year or can only come for a day, check out Pop-Up Gen Con at your local game store”

However you plan to experience GEN CON, be sure to let us know how it goes.

Also, if you‘re going to be in Indianapolis September 16th-19th be sure to connect With us.  We’ll have a meet up each night!

Topic – In this episode, we talk about games that we hate and how to make them better.  Also, we take a look at the last 2 years of podcasting and the misadventures that came with them.  This is not a standard episode of the Gamecast, so if this is your first time listening, be sure to check out a couple of other episodes as well!

Topic – In this episode, we discuss at length what has been on our horizons and later talk about some goals and resolutions for the new year.  Enjoy! 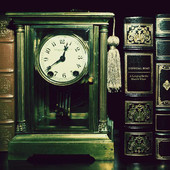 The interstitial music for this episode is: “Missing Pages” by Connibal Road
For more from this awesome band:
Check out their website – http://www.connibalroad.com/
Find them on YouTube – http://www.youtube.com/connibalroad
Twitter – https://twitter.com/ConnibalRoad
Facebook – https://www.facebook.com/connibalroad
Soundcloud – https://soundcloud.com/mbivens
Reverb Nation – http://www.reverbnation.com/connibalroad
Where can you purchase their music?
iTunes – https://itunes.apple.com/us/artist/connibal-road/id488749984
Amazon – http://www.amazon.com/s/ref=ntt_srch_drd_B006LEGNXW?ie=UTF8&field-keywords=Connibal%20Road&index=digital-music&search-type=ss 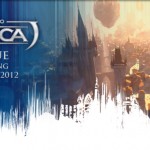 League play for  Magic The Gatherings’s newest release Return to Ravnica, starts October 5, 2012.  Find a a league near you and get in on the action!!!

Join the Return to Ravnica League and experience the newest Magic: The Gathering set in an exciting format!

The top finishers at the end of the league will get an alternate art Knight token!

Find a League Near You! 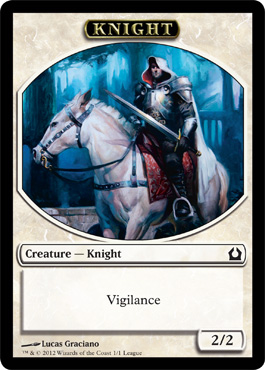 When you join the Return to Ravnica League, you will be given the opportunity to play with the newest cards in an on-going, five-week league. There will be prizes, and players can complete a league badge for fun and excitement.

The suggested format for the Return to Ravnica league is Sealed Deck — Each player receives six Return to Ravnica booster packs to use for building a deck. Please check with your local store to confirm the league format.

Over the course of the league, you will be able to add more boosters to your league deck.

Each participant should play three matches per week, for a total of fifteen over the course of the league. Players joining the Return to Ravnica League late can play extra matches to catch up to the current match cap of three times the current total of weeks of the league.

What Do I get?

Each player will receive a league badge, and each week, if they play all three of their matches, they’ll be rewarded with a guild symbol sticker they can attach to their badge.

At the end of the league, there will be cool prizes including an alternate art Knight token. Your local store may offer other prizes as well. Be sure to contact them to confirm the details of their league. 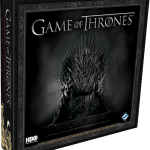 Are you fan of  “Game of Thrones?”  Later this year, Fantasy Flight Games is Topic – This is a big one.  In this episode, we answer(?) some questions about gamer etiquette, discuss some house-rule protocol, and listen to some “man-on-the-street” interviews about  gamer superstitions as we discuss and divulge our own.  Finally, we announce our first CarpeGM listener contest!

We support our friendly local game store….Do you? 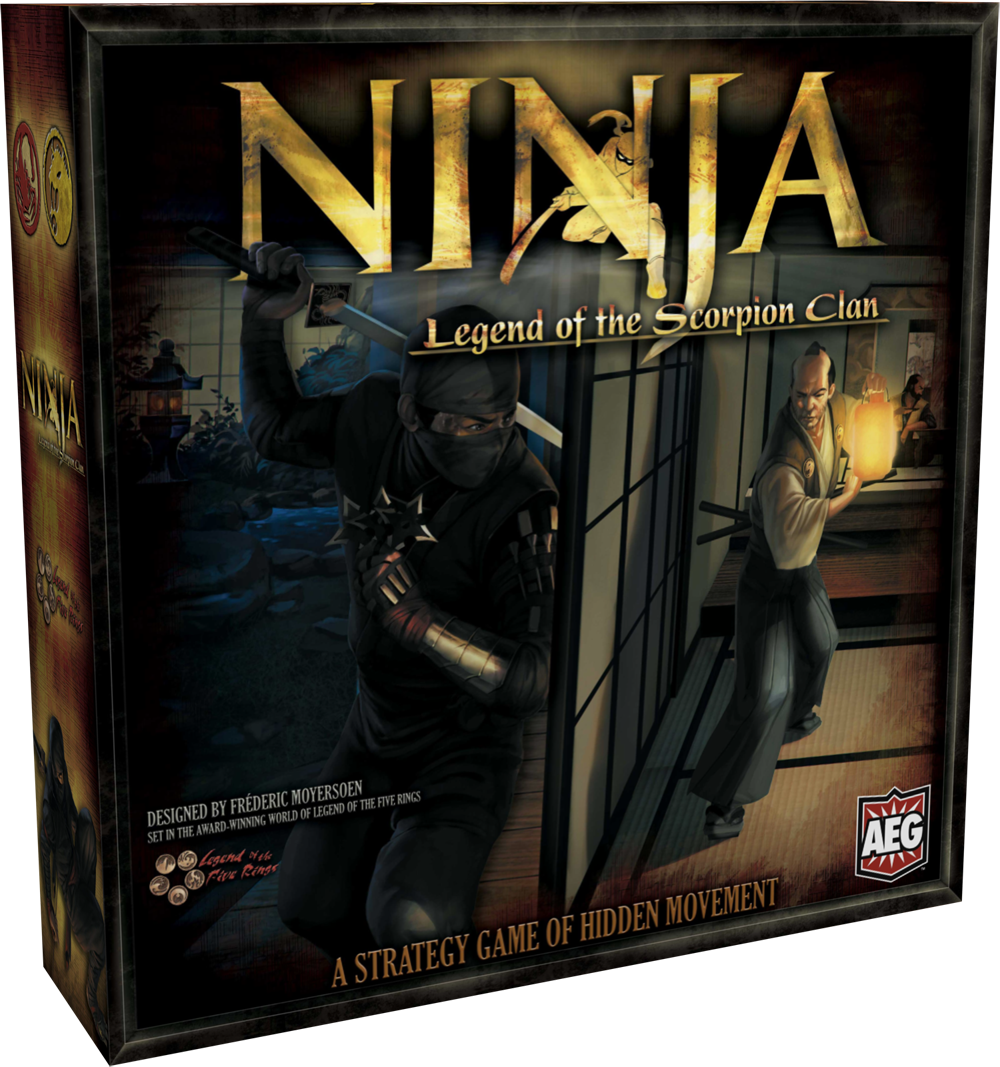 Ninja – Legend of the Scorpion Clan

If you would like to enter our contest, send your entries to dan@carpegm.net, or, for more information go to carpegm.net/contest.  Thanks for listening! 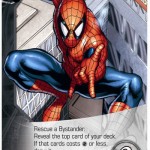 This one will be based in the Marvel universe and have all of the heavy hitters from that franchise as cards in the game!

The announcement states that it utilizes an all new mechanic for deck building created by Devin Low, the former Head Developer of Magic: The Gathering!

With as much weight as this particular intellectual property holds with it’s fans, I certainly hope that this thing is well put together!  No matter what the quality of the game, it’s sure to spark some fantastic, nerd rage inspired, conversation.  I’m stoked for the reveal. 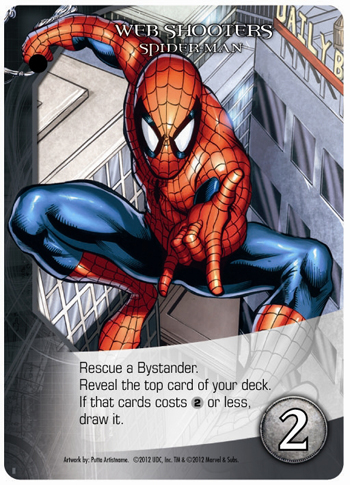 here’s the link to the original announcement.
[cc_facebook_like]