Topic – We discuss the movie The Avengers, (don’t worry, not too many spoilers) and what we liked and disliked about the movie.  We also talk about some of the difficulties of running a campaign about the Avengers, and break down the characters from the movie and draw parallels to fantasy character archetypes.

(:30) Discussing the movie and it’s pros and cons from our perspectives

(11:30) The obstacles concerning GMing  The Avengers

(28:43) Breaking down the character archetypes

Notes – We will be changing the face of the website soon, making it easier to navigate and a better utility for keeping up with what’s going on in the gaming world.  We will also be adding a “friends of the show” page and a gallery, among other changes.  If you would like to submit art for the new website to be used with full attribution, contact dan@carpegm.net.

PS. My apologies to those of you who downloaded the previous version of this episode.  There were some issues overlooked and some content was not suitable for our “clean” rating.  I’ve fired the editor.  Thanks for listening! 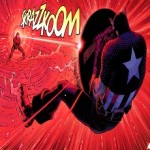 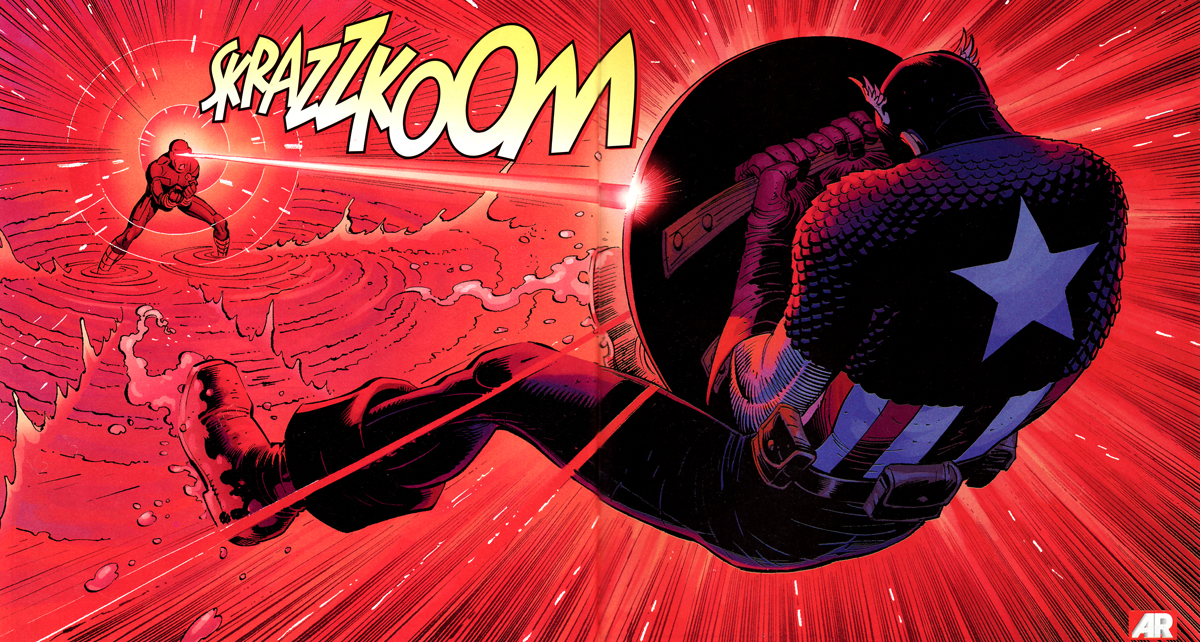