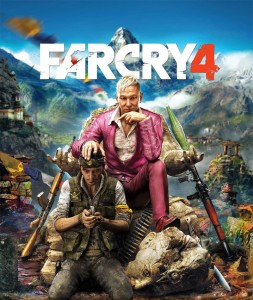 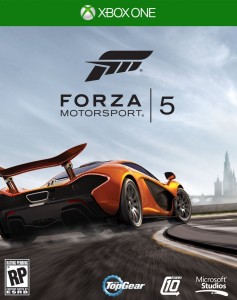 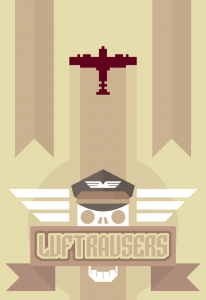 Kyle, Kyle, and special guest Kylie sit down for some 3 player co-op in bullet-hell shooter “Jamestown: Legend of the Lost Colony”. Things are about to get hectic! 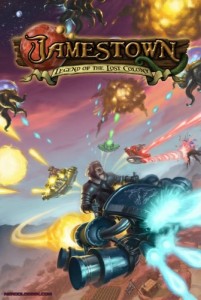 Jamestown: Legend of the Lost Colony

Jamestown: Legend Of The Lost Colony is a neo-classical top-down shooter for up to 4 players, set on 17th-century British Colonial Mars. It features all the intensity, depth, and lovingly handcrafted pixels of a classic arcade shooter, with a modern twist: deeply-integrated cooperative gameplay.
Unlike most top-down shooters, which give multiple players a shared pool of lives or continues, Jamestown does something different. So long as any player survives, the team can be brought back from death. By giving every player the power to rescue their team from the jaws of destruction, Jamestown creates an exhilarating cooperative experience where everyone’s contribution truly matters. Win or lose, your team will do it together. 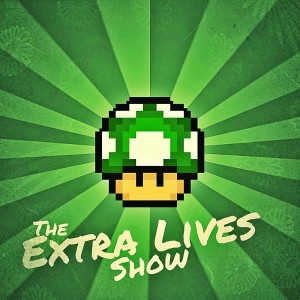 The clown show is back folks and it’s a Final Fantasy bonanza tonight! HA! Just kidding… It’s a JRPG extravaganza!!! Plus maybe some talk on Jamestown, Luftrausers, Risk of Rain, and Paranautical Activity. 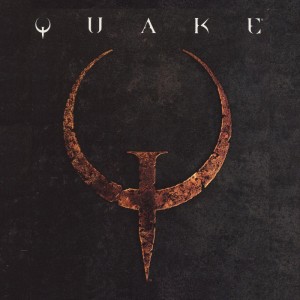 Broken Age is a timeless coming-of-age story of barfing trees and talking spoons. Vella Tartine and Shay Volta are two teenagers in strangely similar situations, but radically different worlds. The player can freely switch between their stories, helping them take control of their own lives, and dealing with the unexpected adventures that follow.  Broken Age began two years ago in a historic, record-breaking Kickstarter campaign. Now it’s here in all its beautiful, 2D, hand-painted glory, with an original orchestral soundtrack and an all-star vocal cast.

Kyle & David take a look at what will probably be the sleeper hit of 2013, Rayman Legends. Watch as we smack each other around in Fiesta de los Muertos, jam out on Castle Rock, and shoot giant birds in Hi-Ho Moskito!

Michel Ancel, the celebrated creator of Rayman®, Beyond Good & Evil®, and the Raving Rabbids®, returns to unleash his innovative creativity on this new entry into the Rayman® franchise. When Rayman, Globox, and the Teensies discover a mysterious tent filled with captivating paintings, they are suddenly transported to a series of mythical new worlds! Join them as they run, jump, and slap their way through each world to get home, save the day, and discover the secrets of the legendary paintings!

Join Kyle & David as they raise hell in the Darkroot Gardens, traverse the depths in the Tomb of the Giants, get into some PvP action, defeat the Gravelord Nito and of course, DIE!

Live through a million deaths and earn your legacy. Enter a dark world filled with despair and threaded by hope where your ability to creatively strategize, learn and overcome unpredictable and unique challenges determines your fate. Dark Souls will demand your absolute concentration, unflinchingly punish your mistakes, but reward your ability to learn from death. Each challenge is a mind game met with endless combinations to conquer unimaginable monsters and progress deeper into this bleak and forbidding environment filled with the un-dead.

Due to some unforeseen audio issues there won’t be a new episode of The Backwards Compatible Podcast this week. But fear not! The two Kyle’s were able to record a Let’s Play for your viewing pleasure. So sit back and prepare to have your pants scared off by “Paranormal”

Paranormal is a 3D fully dynamic haunting experience. The player takes the role of Mattel Clark, an artist who has a haunted house. Mattel decides to film the hauntings with his camera, which is the viewpoint of the game. Experience the horrors of a haunting that’s never the same twice.