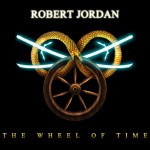 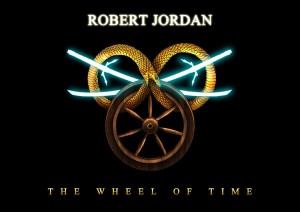 I recently finished reading the Wheel of Time.  To a few of you, that may mean absolutely nothing.  To a few more, it is an arcane concept you have heard rumors of, but never personally borne witness.  And to a general cross-section of geekdom, it represents a laughable exercise of exasperation and triviality.  We probably collectively know more people who have abandoned the series some time after book 3, book 5, or book 7, than we do people who felt compelled to persist.  But for a few of us, it represents a powerful source of joy and agony, hope and trepidation, and boundless inspiration that has been with us for 23 long years.

Eye of the World was released in 1990, but it was many years before I discovered it.  By the time I picked it up in ’96, there were already six books in the series with a seventh on the way.  Author Robert Jordan had already exceeded his original projections for the length of the story, and fans began to wonder just how far it would go.  As the torrent of releases slowed, readers became impatient.  The sheer content of each volume was overwhelming, with so many characters and developing plot threads that the inability to move fluidly from one book to the next inevitably meant that many would abandon the series in search of less complicated fare.  Added to this complication was Jordan’s undeniably flowery speech and addiction to descriptive text, coupled with characters who were often so young and immature that many readers found them unsympathetic.  For those of us who stayed, it often became necessary in succeeding years to reread the entire run in order to feel confident that we could pick up where we left off and keep drag of dangling story arcs. 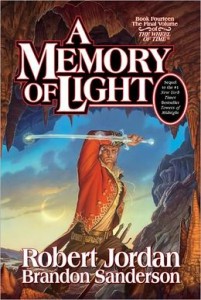 Needless to say, loving the Wheel of Time hasn’t been particularly easy.  We took a serious blow in 2007 when Jordan died, leaving the final volume of the series unfinished.  In a remarkably unlikely turn of events, Jordan’s wife and widow selected an inheritor of the tale in fantasy writer Brandon Sanderson, who masterfully wove the passages Jordan had already penned with the copious notes he had left behind to craft the final section of the tale, which was ultimately released as three books.  Sanderson himself – an uber-fan of the series – volunteered to take a hit on the project to see it through, as he had only contracted for one novel but felt that he needed three to do it justice.  I sincerely hope that the decision paid off, since in my opinion he did an incredible job.

The fourteenth and final book, A Memory of Light, was released earlier this year.  Despite my obvious enjoyment of the book, and my deep appreciation for Sanderson’s laudable conclusion to a story I have doggedly absorbed numerous times over the past 14 years, I am not going to offer a review of the book at this time.  I’m too close to it, right now, having just experienced the ragged emotional squeegee and come out feeling both elated and exhausted.  What I can say is this:  if you have ever wondered about whether or not it was worth it, about whether the payoff is good enough to justify slogging through the rest of the books (or worse, starting over again so that you can remember what was what)… I’m not saying that the Wheel of Time is the greatest story ever told.  For me, it may very well be.  Time will tell.  But it is a journey worth taking, with people worth knowing, on adventures worth having.  And for good or ill, it will stay with you – a part of you – for the rest of your days.

Rest in peace, Mr. Jordan.  And thank you. 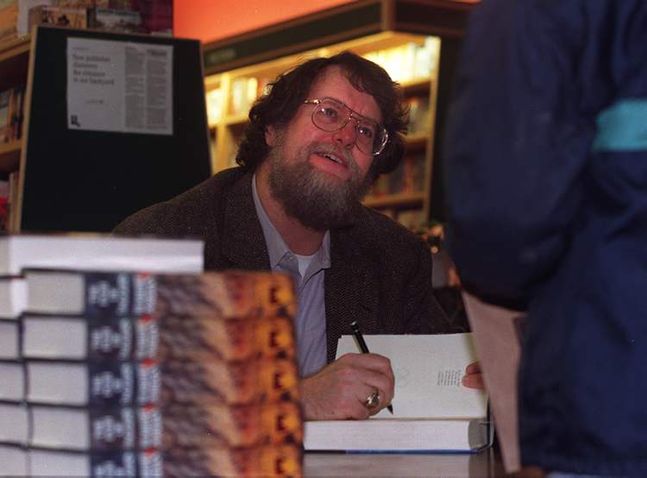