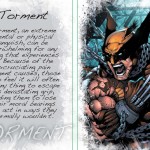 Carlsbad, CA (October 30, 2012) – Upper Deck is raising the bar in terms of what collectors can expect from a pack of Marvel trading cards. Upper Deck invites you to experience the most premium comic trading card release of all-time with Marvel Premier. These exclusive packs are only for the most serious comic fans as each pack has a suggested retail price of $200.

Each pack of Marvel Premier contains five total cards, each one of them packing a punch! First fans will receive two premium base cards on a super-thick card stock from the 50-card base set numbered to only 99 copies. Next, they will receive a one-of-one sketch card from a top Marvel artist. The fourth card is an industry first where collectors will find either a dual, triple or quadruple multi-panel hinged sketch card. To get a first look at these miniature works of art, click HERE. 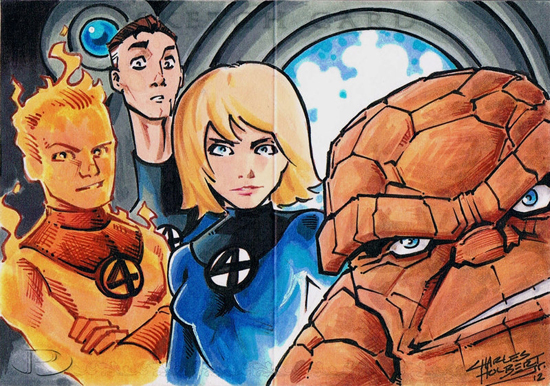 The fifth card will be either a “Classic Corners” card, a Shadowbox card or an “Emotion” booklet card by Jason Adams and NAR! The “Classic Corners” cards pay homage to many of the famous Marvel Comics cover corners with a manufactured patch card. The Shadowbox cards use a patent pending layered technology on a super-thick card to create a three dimensional appearance of famous Marvel battles. And, the “Emotion” booklet cards have never been seen before in the entertainment industry.

The cover will feature original art from Jason Adams, and once opened, the collector will find an emotion written on one side, and a corresponding Marvel character drawn by NAR! on the other. For example the “Anger” card features The Incredible Hulk. 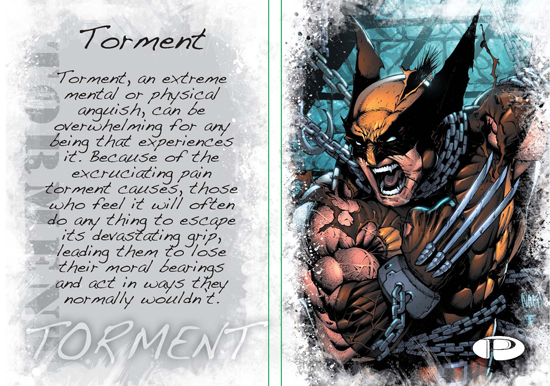 “For years we’ve seen die-hard Marvel fans eagerly pursuing premium inserts from our Marvel trading card lines,” said Jason Brenner, Upper Deck’s Marvel brand manager. “This is our first opportunity to provide them with a set of Marvel cards that are all high-end insert quality. This is certainly not a product for everyone which is why we are not making very much of it, but the fans it is targeted for are going to love it!”

Upper Deck’s 2012 Marvel Premier really is about the artists and the company has employed some of the best in the industry including Cruddie Torrain, Mike Mayhew, Lak Lim, Jose Jaro, Adriana Melo, Babisu Kourtis and NAR! With never before seen artwork from these great artists, passionate Marvel fans are in store for a real treat when they see the new imagery of their favorite Marvel characters.

Marvel fans can find 2012 Marvel Premier in hobby shops and through the company’s network of Authorized Internet Retailers when it debuts on Halloween!