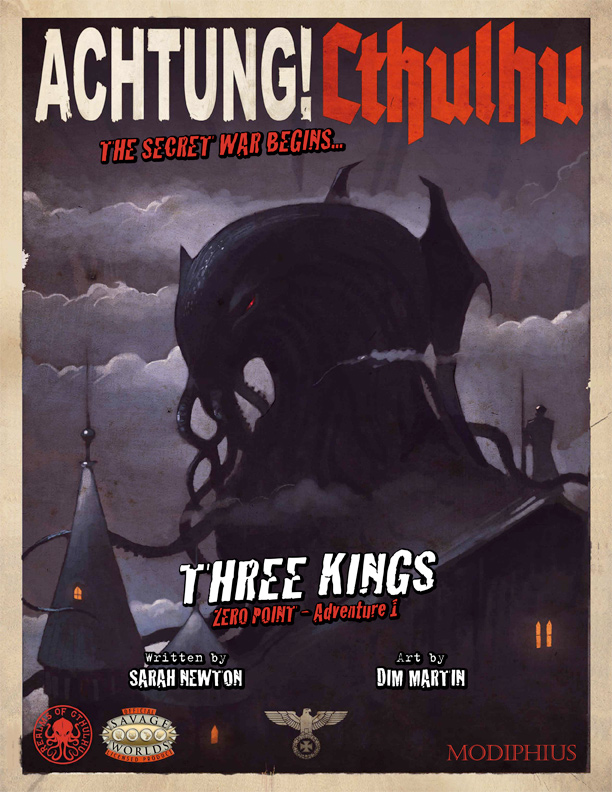 Notes – “World War Two…with tentacles!”  I was able to sit down and chat (via Skype) with Chris Birch of Modiphious about his new publishing imprint and campaign series, Achtung! Cthulhu.  Enjoy!