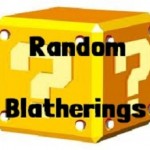 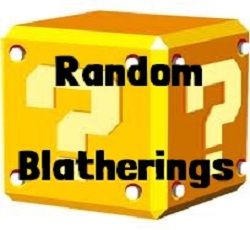 For  those of you who missed  us, I apologize for the recent inactivity.

The last couple of weeks have been a perfect storm of setbacks and obstacles.   Not including changing schedules at both jobs, it began with a software malfunction in which an entire episode of the Gamecast sounded like it was being played on an old cassette player that had fallen in a toilet.

There was no saving it, the recycle bin thought it was delicious.

At this time, I was also making a lot of changes to the website.  Due to my own technological ineptitude, this process was quite a daunting task.  My family had planned a vacation, and I had hoped to complete the change-over before we left…no such luck.  After a couple of days of rather involved preparation for our sabbatical,  we finally made our exit.

We drove to Indianapolis and spent the rest of a beautiful day just wandering around downtown with big plans for the following day.  Those plans were cut short by a phone call shortly after we checked into our hotel telling us that one of our dogs was extremely ill.  By unanimous decision, we repacked the van and made the mad dash home through dark of night, lightning, thunder, a torrential downpour, all the while, beating back sleep by playing road games and having some very silly conversations. 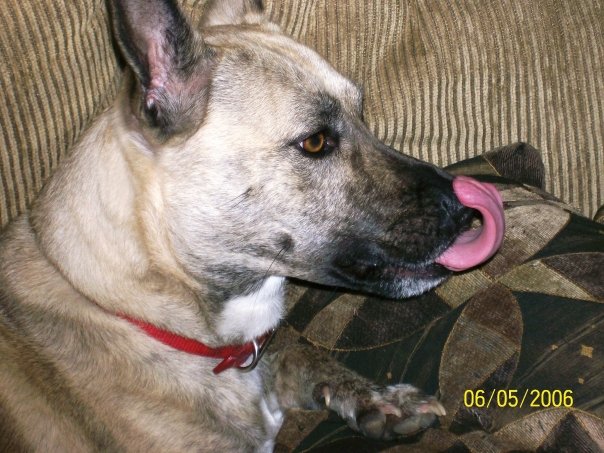 I have since changed our recording software ( I just need to learn to use it), and we have a new episode ready for editing, and, as you can see, I’ve finished the website.  The next episode should be up Monday, August 20th.

With the ashes of the last two weeks still smoldering, we should be able to settle into a rhythm once again.

It is said that from the ashes, rises the phoenix.  While I don’t know if CarpeGM.net will be able to rival the majesty or magic of that mythical bird, I think we’ve at least attained the stature of a cool looking chicken.

One Response to “A Few Words on Absenteeism”